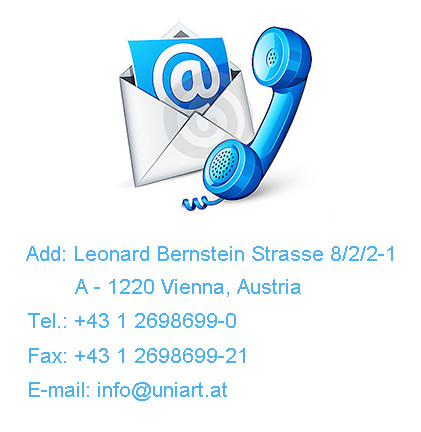 The concert of Vienna Philharmonic Orchestra with Maestro Zubin Mehta in Shanghai in Sept. 2009 was a huge success in China. It was recorded with 8 HD camera, 5.1 surrounded and the most advanced TV technologies. The concert was broadcasted by China Central Television (CCTV), Shanghai Television (SMG), and many European TV broadcasters such as BBC, ZDF, TVE, ORF, etc.